I entered the field of psychology after almost 2 decades as an IT professional. A defining moment in my life happened in the 90s, when I worked for a software startup. I was feeling under tremendous pressure, and I was so overwhelmed that I finally sought out a therapist. She took a look at me and she said, “You’re smart; you’re gonna get this.” Over time, she helped me untie the knot I had carried in my stomach for so long. It took me a few years, working with her, but when I got to the other side of this insecurity and overwhelm, I felt more at peace with myself. Later, when I decided to leave the high tech world—when I no longer felt nourished by it and decided to become a therapist myself—she was my inspiration. I wanted to pay it forward and help people find what I had found. This kind of life transformation shouldn’t be kept under wraps. I felt that everyone should be given a chance to use the tools I was given, or they could be missing something important in their lives.

Having a technological background has allowed me to combine my analytical skills with more relational qualities. This works well with professionals who work in the Silicon Valley. I have often walked their path and had some of the same experiences. I have worked for large, international companies, as well as startups, nonprofits, academic institutions, and as an independent consultant. I know the language and the territory. It makes professional clients feel heard and understood. It’s my turn now to say to them with full confidence,

“You’re smart. You’re gonna get this.” 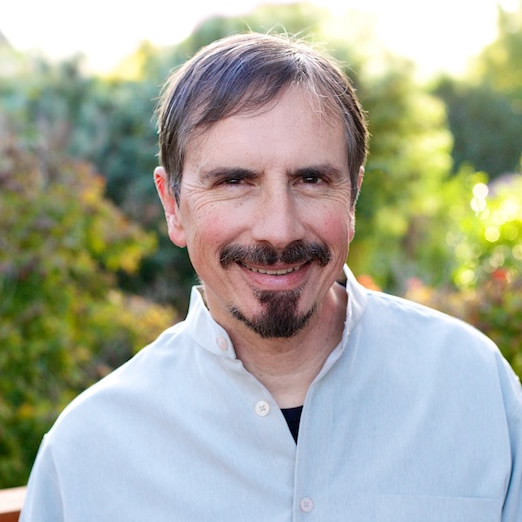 My Path from France

If you would like to get a sense of my life path, I grew up on the French island of Corsica, graduated with a Masters in Computer Science from the Institut National Polytechnique in Grenoble, France. I moved to the United States in the late 1980s with the dream of becoming a professional pilot. Even though I obtained my commercial license, I ended up going back to computer science for a while—an obvious and easier choice in the Silicon Valley. I was admitted at Stanford in a graduate program in computer science, but ended up leaving the program before receiving a degree which, although prestigious in the U.S., would have been a duplicate of my French degree. 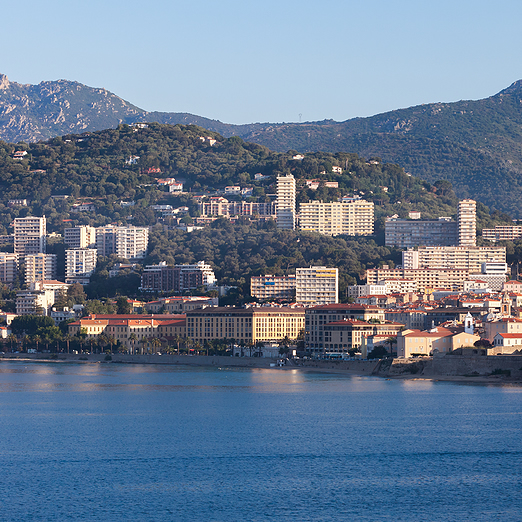 It was in 2003 that I switched careers and entered the Institute of Transpersonal Psychology (now known under the name Sofia University). It was important for me to receive training that was clinical but also steeped in spirituality.

My biggest influences came from Eastern philosophies as taught by Ram Dass (formerly Richard Alpert) and Alan Watts, from a direct inquiry into the nature of thoughts as taught by Byron Katie, and from a deep dive into Cognitive-Behavioral Therapy by CBT pioneer, David Burns, with whom I started the Feeling Good Podcast. I now host my own podcast, Peace at Last!

My intention, as I went through my clinical psychology program, was always to start a private practice. When I was close to graduating with my doctorate, it was a big question on my mind: would I enjoy it? It turned out that as soon as I began to see my private practice clients, I knew that it was the place for me. Seeing someone’s transformation between the moment they step into my office to the day they leave is such a rewarding experience! I often see breakthroughs happening in the course of a 2½ hour extended session. 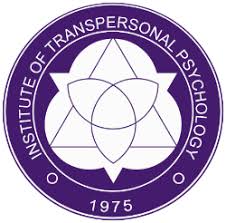